Awesome social media feature about brand activations that foster engagement through influencer marketing out this morning by Kristin Twiford from Libris by PhotoShelter. The story looks at the 2016 NBA All Star Weekend in Toronto and the corresponding Adidas basketball Style Suite which features a custom photo activation with high quality photos of influencer who can instantly share the images to their followers through multiple social media channels.

Adidas as a brand is clean, timeless and authentic. The key messaging for the 2016 NBA All-Star Weekend was Adidas pushes the boundaries of indifference in sports and culture. So when the PR team reached out they wanted the photo activation to have a taste level that matched the brand and would resonate with the target audience: influencers, athletes and VIP guests. In direct contrast to a generic step and repeat backdrop with logos typical at celebrity events, the custom photo installation we created in collaboration with Treehouse Atlanta had instant, on-site printing and social sharing capabilities. The activation helped Adidas connect with authenticity and reinforced a personal connection to style influencers.

Marketers are clamoring to work with influencers: ambassadors who will share your brand’s messages with their massive social media followings. After shooting photos for a successful influencer marketing campaign with Adidas during NBA All-Star, photographer and PhotoShelter member Michel Leroy has one tip for marketers: “Make it authentic.”

Two years ago, the Adidas team reached out to Michel because they liked his portrait work and asked him to stage a “photo booth,” of sorts for their “Style Suite” at NBA All-Star.

“The whole idea of the All-Star Week ‘Style Suite,’” Michel explains, “it’s an opportunity for Adidas as a brand to connect with influencers, to release new styles and to give their VIPs – their influencers – a chance to have some real facetime.”

The key is personal connection – the team wants to make the Adidas brand approachable.

“It’s really about positioning Adidas as the brand you want to be associated with because they care about you personally,” says Michel. “I think it differentiates them from some of the other big brands at the event.”

With Michel’s help, the Adidas team wanted to add a new element to the “Style Suite” and give guests social content, in addition to cool t-shirts and new shoes. They worked together to come up with a concept that was fun, on-brand and personal.

The result was a clean photo shoot with a stark white background. Everyone who came through the “Style Suite” could work with a personal stylist to choose their own outfits – not feather boas and funny hats, but premier Adidas gear. They changed in a discreet area on the side, then step into the spotlight with Michel to pose for stunning, high quality photos they would be excited to share with their followings.

Check out this shot of Lifestyle Specialist and Senior Vice President of Brand Development for Combs Enterprises Kenny Burns:

Michel explains that the high energy environment affected his photos as well as the overall experience for the brand’s VIP guests.

“Lights are popping, and the music is jamming – you felt like you were in a club while you were there, and it just became a scene,” says Michel.

Many of the guests decided to stay longer than planned, to enjoy the scene or even play DJ.

“If these people are staying here voluntarily, they’re having a great time,” says Michel.

After the guests posed for photos, they worked with a digital tech to pick their favorites on location, in the moment.

“Our activation was really successful because the fulfillment was instant,” Michel explains.

The digital tech printed photos, emailed them to you, posted them to your social media accounts – whatever you wanted. The photos were delivered with Adidas branding on them, which helped raise brand awareness as guests shared on their own social media channels. But the branding took a backseat to the photos, so the influencers were able to share images they actually wanted to share.

“It was so immediate and so polished, it started to build upon itself,” says Michel.

People came to the “Style Suite” on day two after seeing their friends’ photos on social media. Anyone could get their picture taken – no lists, no approvals.

“You could be the assistant to the assistant to somebody else, but if you were there, I was taking your picture and treating you like you were royalty,” says Michel. “That kind of connection made these people feel pampered and special in a way that really separates from what some of the other brands were doing.”

A year later, momentum continued to build. Guests from 2015 NBA All-Star came back for a new set of photos in 2016. But Michel says people don’t come back to the “Style Suite” just for the swag.

“They feel that one of the coolest things they got when they visited the ‘Style Suite’ was not the shoes or the jacket but the experience of being here,” he explains. “You can give away all the swag you want to all the people you want, but frankly if you really want to connect with these people, you need to have an actual connection with them.”

Michel recommends that marketers looking to connect with influencers follow them on Instagram, comment, invite them to events – show that you genuinely want the influencer to get involved.

“It’s not about the brand,” says Michel. “It’s about the experience.” 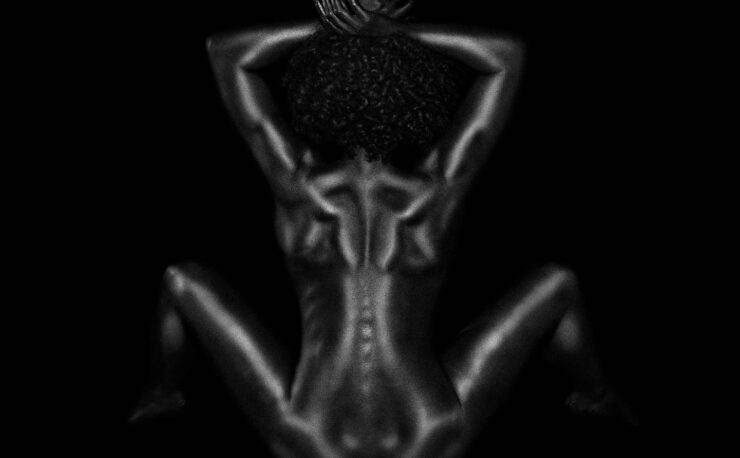 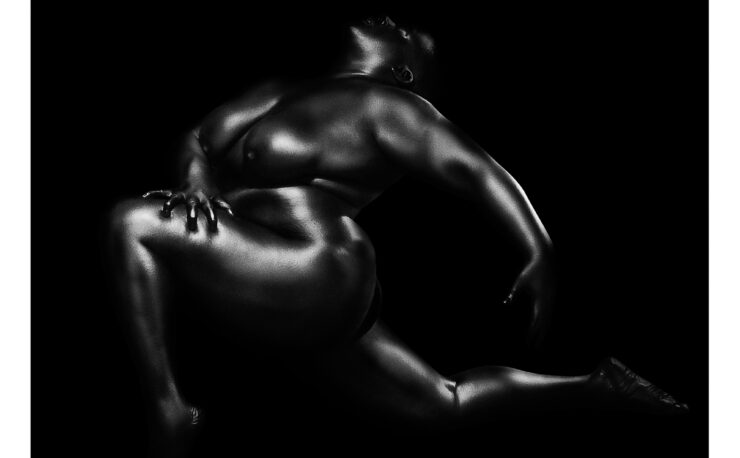 Alchemy series by photographer Michel Leroy will be featured in the show TRUTH LIES BEYOND at Foley Gallery, New York, NY 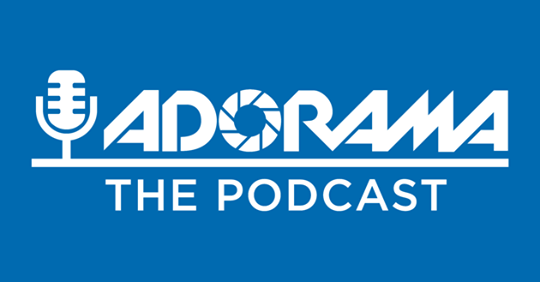 Mic drop… An awesome Podcast talking about the Alchemy Project and the importance of personal projects for commercial photographers with Suzee Skwiot Managing Editor, Adorama Learning Center on the Adorama Podcast. 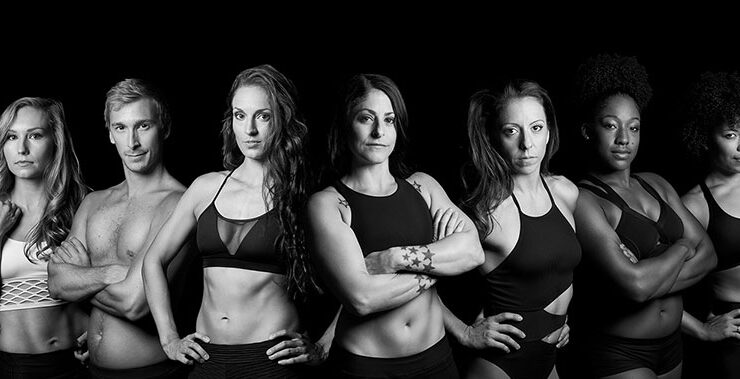 Behind the scenes with photographer Michel Leroy shooting for Body & Pole. I have known and collaborated with Kyra Johannesen and Lian Tal, co-founders and owners of dance and fitness studio Body & Pole for … 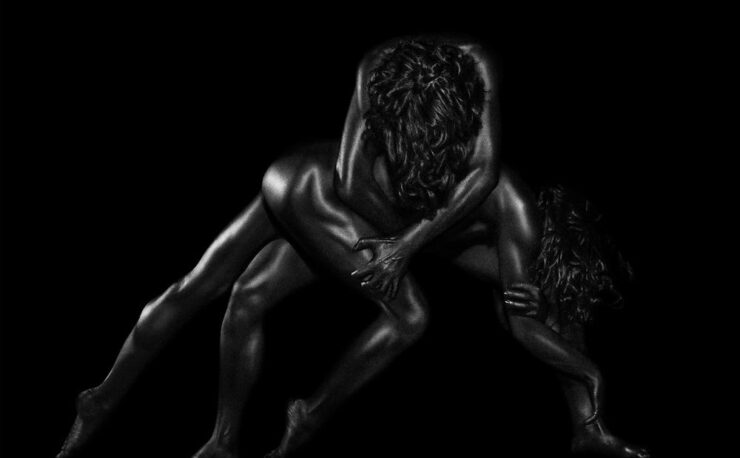 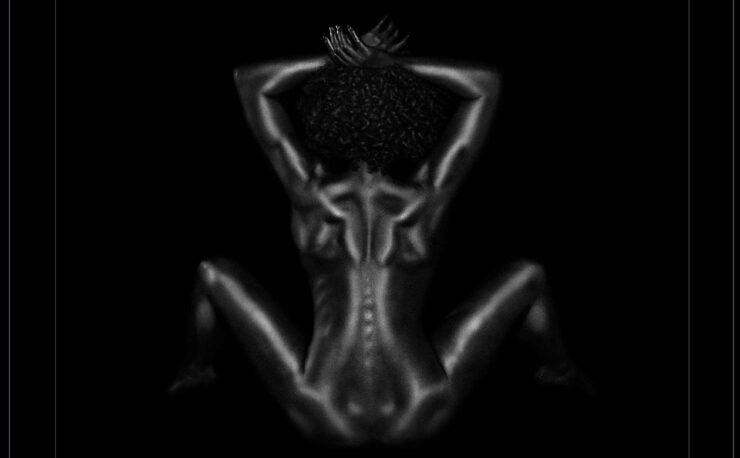